Until August, the inflation will stay around it's value reached in March, said , yesterday, the National Bank of Romania (BNR) governor, Mugur Isarescu.

"We hope that the inflation registered in March to be the maximum value, but we are currently observing strong inflationist pressures", said the governor. The BNR prognosis shows a limit for the inflation rate until August, after that month the inflation will drop, according to the BNR governor.

In March, consume prices raised by 0.67% , the annual inflation rate reaching 8.63%. The BNR prognosis from the begining of the year shows an annual inflation rate of 8.3% for the end of March. Avoinding to comment the central bank's prognosis, the governor said that "it is hard to make a pharmacy. (…) Precision is an arogant thing. (…) We make a prognosis, my wish is that you take it like a prognosis, with a 0.2-0.3 percent error", completed Isarescu.

In the last report reffering to the inflation rate, published in February, BNR has revised as growing the inflation prediction for the end of this year from 4.3% to 5.9%. 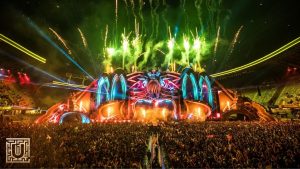 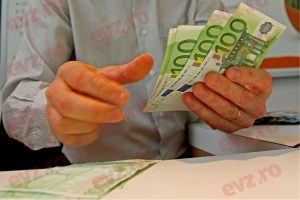