IOANA LUPEA: "The Prime-Minister acts like he is suffering from an intellectualised form of the Tourette syndrome".

Prime-Minister Calin Popescu-Tariceanu received a rudeness graft. The operation was succesfull, the pacient acts like he is suffering from an intellectualised form of the Tourette syndrome. If a little combativity was neccessary to the Prime-Minister, verbal side-slips like "Basescu's parrots" or the insinuations about Elena Udrea doesn't suit him at all. When he classifies his political enemies or the press, with the President's unpolished language, Tariceanu doesn't look like him at all. As he did saturaday at the "3×3" show of Stelian Tanase. He poured his anger, caused by the internal problems of his party, on the press, accusing a newspaper named "presidential, cotrocenist, officious" of intoxication in the reporting over Lazar Comanescu's appointment as head of the Exteriors. The late controlled outbursts of the Prime-Minister make us wonder. If the advisors, trough some series of consecutive interventions, are trying to transform the PNL and Government leader, a smooth individual, with great surviving skills, into Traian Basescu?

Prime-Minister Tariceanu suffered some image operations during his term, some masterfully executed by Traian Basescu, others, equally succesfull, by his advisors. Răzgândeanu (from – change one's mind) made way for Moliceanu (from – soft), and Moliceanu reincarnated in Tariceanu when the Prime-Minister finally escaped the ropes. Where he kept receiving offences and slaps from the head of the state, started to fight back with vigour. The Răzgândeanu-Moliceanu comeback to the balance state of Tariceanu happened quickly and was sucesfull, because the newspapers rushed to announce the dissapearing of a leader that changed his mind more than used it and that was more the president's punching bag than the only owner of the executive power. Tariceanu did more than the operation's authors wanted: against the good counciling of his advisors, PNL went all the way with the President's adjournment and kicked PD out of the governing. The Prime-Minister grew in the eyes of few, especially in his own, but the party lost a part of it's traditional voters.

Not even if he would trade his Citroën for a Paul&Shark, Tariceanu couldn't identify himself with Traian Basescu. Suitable words for some sound fake if they are spoken by a politician perceived as mannered. We can't imagine Calin Popescu-Tariceanu confessing his life on stage at Radu Moraru, telling, unasked, how he doesn't beat his wife. Probably that the studies reaveal that Romanians are more willing to believe a man that resembles them. That rudness brings, in Romania, more votes than decency. With a condition though: the character to be believeble in the part that he plays. This is not the case of Calin Popescu-Tariceanu, not convincing at all when he speaks on a high tone about "cotrocenists" newspapers or presidential parrots. Why would the voters preffer a variety of the president, when they already have the original? 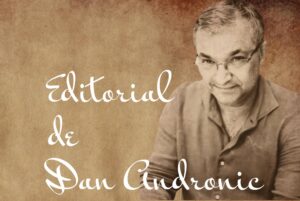 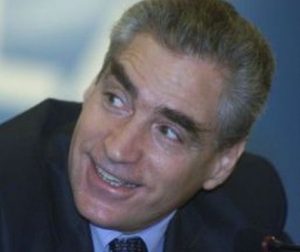 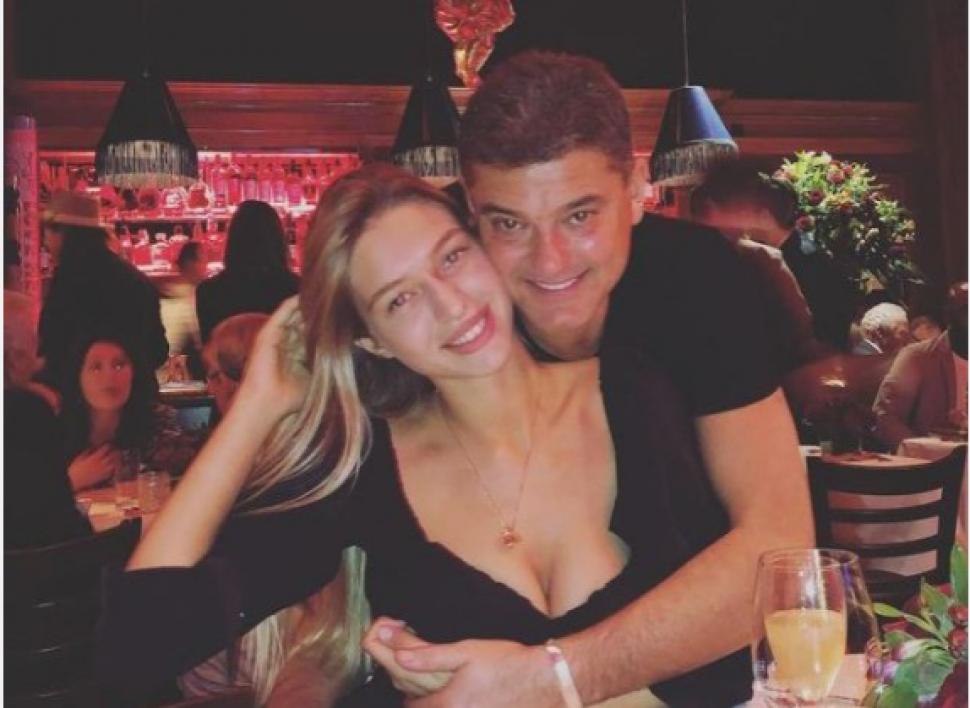