After the “Arpechim” episode, in which the refinery belonging to Petrom promised to invest after being threatened with closure, other big polluters are marked by the environment authorities, but measures against those are hard to take.

The National Guard for Environment went to control the big companies which did not respect their environmental commitments. The biggest of them seems to be Mittal Steel in Galati, but companies like Oltchim od Doljchim are not strangers to this situation either.

The factory in Galati, held by the fifth richest man in the world, made only 18% of the environmental investments according to UE requirements. Moreover, by 2014 it must invest 250 million euros in the factory near the Danube.

Mittal Steel is very hard to shut down because is the biggest factory in the south-eastern Europe, and now it is in a process of reauthorizing of the environment conditions, which takes many months, said Silvian Ionescu. The former environment authorization expired and the irresponsible managers were faced with penal complaints.

But Galati is not the only one facing a pollution problem. We have the same kind of problem with chemical factories in Arad, Turnu-Magurele or bacau, where we can find industrial platforms resembling the Moon landscape.

The list of great polluters also contains the companies Like Petrom, Lukoil and Rompetrol. The company appears with 11 unsuited deposit tanks, but the company said that they were removed from use at the end of last year. 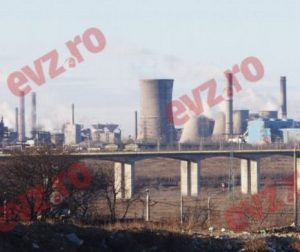 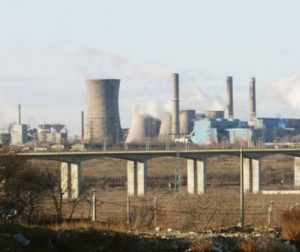 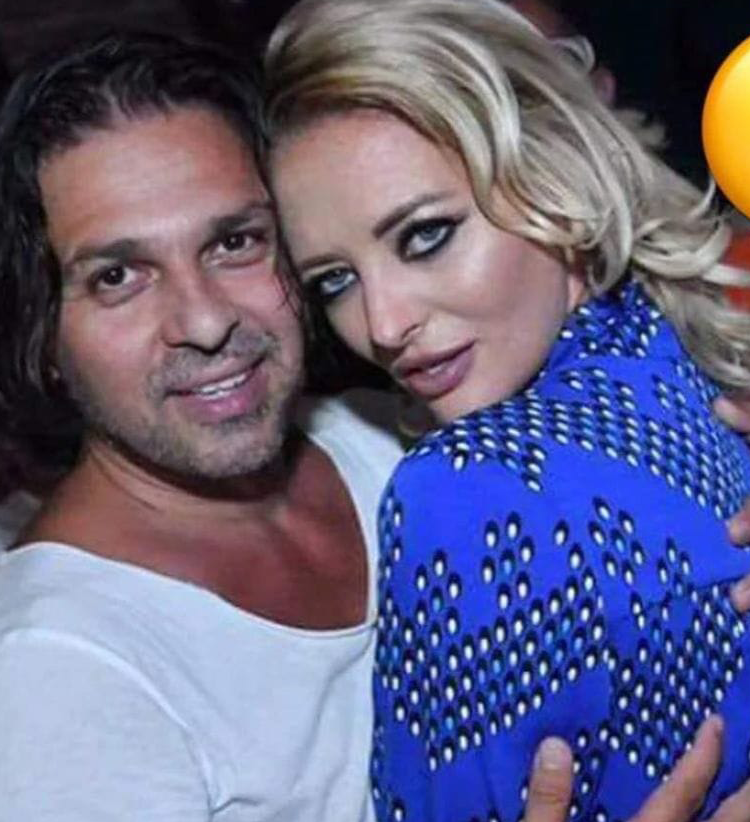