Deputies from the enquiry Commission regarding the legitimacy of the giving back of the Bran Castle reached the conclusion that the restitution act towards Dominic Habsburg Lothringhen is void.

The papers are as if they did not exist because the procedures were not followed, so the restitution was illegal. One of the inconstancies in the procedure was that in the first demand formulated by the Brasov Prefecture, there were five heirs, but the giving back was done only to three of them.

For the giving back papers to be cancelled, the Parliament member’s observations must be analyzed by the court, said the president of the Commission for abuses, PSD deputy Tudor Mohora 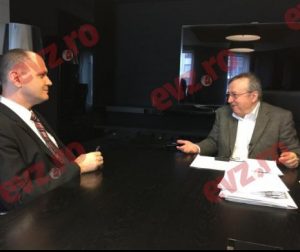 „Some, wanted Dîncu as Prime Minister, Dragnea wanted himself, and Iohannis wanted Ciolos” Interview from Belgrade 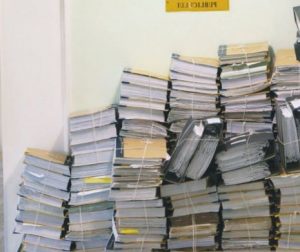 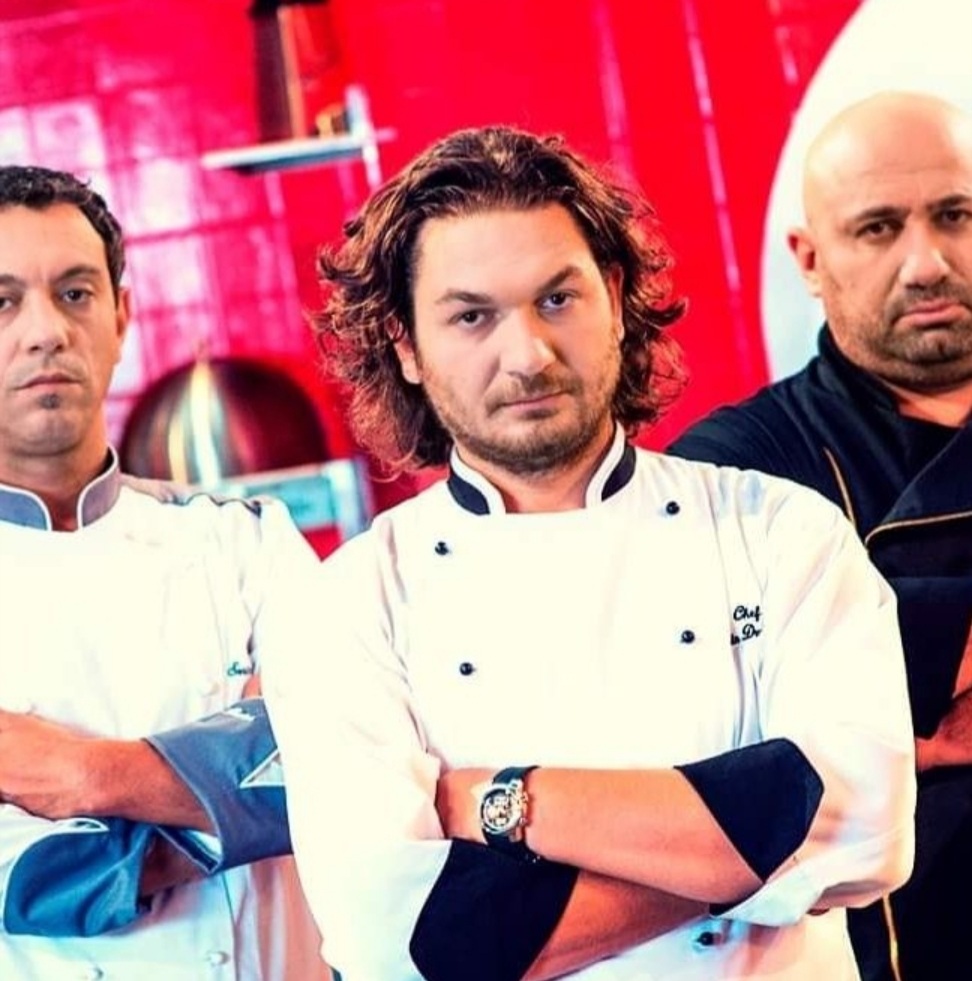