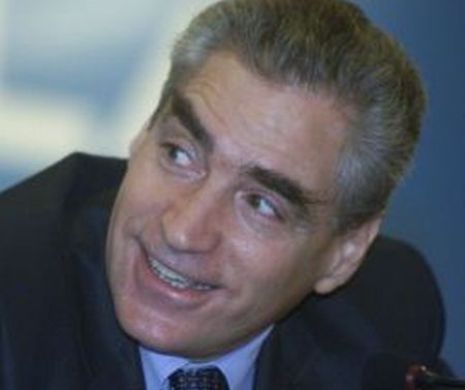 We differentiate multilateralism from globalism. Multilateralism is supposed to be about world order while globalism is about global economy and trade. More often than not they happen unforeseeably yet because of one another.
Stiri calde

Although multilateralism is not a new concept it has been significantly extended after the Post-Cold War era, when the US-USSR rivalry ceased to be the crucial geopolitical factor since the Soviet economy collapsed under the surge of independentist movements and the organic inefficiency of the planned system.

Multilateralism reached a new stage when the Western countries agreed that collective military action is legitimate if the international community is confronted with genocides (the example being the massacre in Srebrenica) or collective political action is much needed under global threats like climate change. The collective NATO action (bombardments) in January 1999 targeted against the Miloseviç regime institutions was among the very few that eventually succeeded. Miloseviç was defeated by a popular vote in favour of the democratic leader Kostuniça, without any internal violence.

But the world economic order associated to the multilateralist approach was not really a system. It was neither stable, nor always rational and it was not intentionally a fair design. There was a set of arrangements, as the “right track” syntagma used by the Western leaders talking to the new democratic leaders of the Central and Eastern Europe. Marilynne Robinson1 recently characterized those arrangements as “highly profitable for some (countries and) people but gravely damaging the world”.

Fortunately, for the former European Communist countries the perspective of joining the European Union, strongly supported by the American administrations of those years, ensured the development of democracy and the integration of their economies into the European single market.

Multilateralism could be positively understood in light of the JCPA agreement with Iran or the Paris Agreement on climate change. In the meantime the non-collective international intervention in Syria is a failure of epic proportions and horrendous consequences,

Today, the American administration and an increasing number of other governments prone to a nationalist attitude are ignoring multilateralism if not treating it with contempt. De facto, they are breaking up the post-World War II and post-Cold War arrangements. The political domestic reasons prevail and even worse: those reasons are well-served by the leaders posturing as true national leaders when the international bodies like the UN, WTO, WHO are attacked. It doesn’t matter that in many cases those attacks are not well-founded, if not simply irrational.

They are hostile to the past, impatient of the present and cheated of the future. True, in years we’ve accumulated many griefs and we are frustrated by the inability of the UN Security Council, for example, to stop terrible situations occurring in many places in the world. But let’s imagine our world without the UN. The world would be a place with no recourse for the vast majority of militarily weak countries and an excellent aggressive play field for the powerful.

Paraphrasing Konrad Adenauer, global problems can only be solved under a multilateralist roof. I replaced “German” for “Global” and “European” for “Multilateralist”.