Romania has entered the 18th year of demographical decline and at least until 2020 nothing will change into something good.

Statistics say that because of the decrease of birth rate, the high mortality and the migration, Romania’s population has decreased since 1990 with 1.5 millions and is experiencing an accelerated deterioration of the age structure.

The specialists are certain that until 2020 no miracle will make a fertile woman give birth to more than 1-2 children, and even so, the percentage of births will not grow spectacularly because the mothers still come from the reduced generations after 1990, when the abortions became legal.

In these conditions, because of the aging of the active population, even a comeback of the birth rate will, in a prime phase, lead to a degrading of the dependency proportion, which will reach in 2020, to 115 persons young and old, being sustained by only 100 adults. 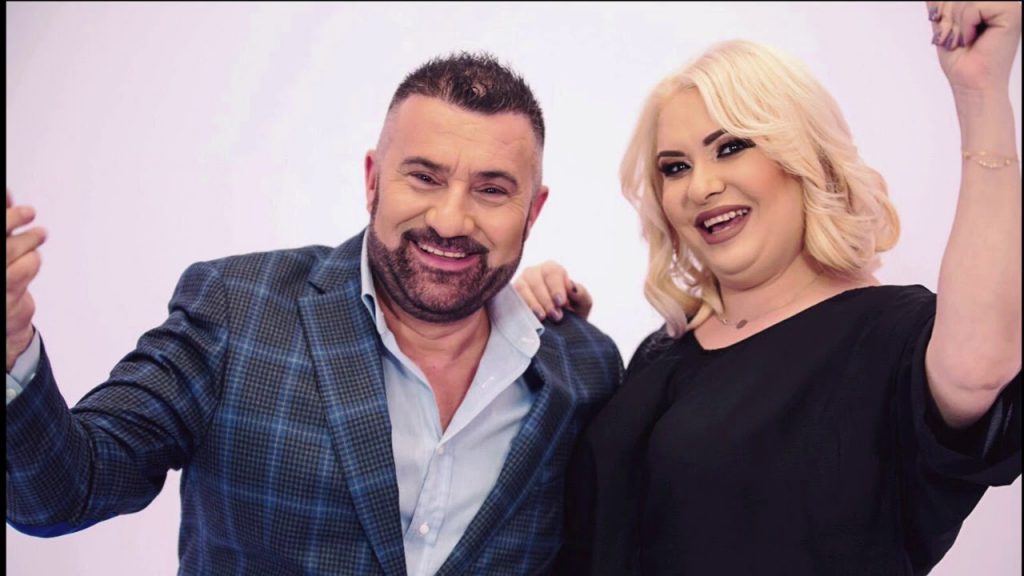