The education minister decided to label as illegal the graduation diplomas of 100,000 students who took low-attendance classes at the largest private university in Romania, Spiru Haret, after scandal over college credentials.

The thousands diplomas will be annulled by the ministry which appointed its control body in charge of doing a thorough check up of the faculties of Spiru Haret.

This decision affects 44 education centers countrywide and nine abroad, education minister Ecaterina Andronescu said today. Students stand a chance of having legal diplomas only by taking a graduation exam at a state-run faculty.


A scandal over the university’s unaccredited education specializations broke a few days ago when the minister decided to lift its authorization, after several irregularities regarding curricula papers.

The university last filed for an official license five years ago, for five of its distance learning departments.

Another former education minister from 2004-2005, Mircea Miclea, said the private university climbed to the top of private universities in the country thanks to the large number of Romanians eager to get a fast diploma.

The university which provides numerous low-attendance classes to thousands of students countrywide underwent harsh criticism of state university professors complaining over the poor quality of curricula and classes, labeling it a diploma making factory. 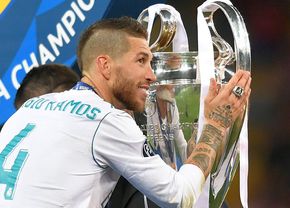 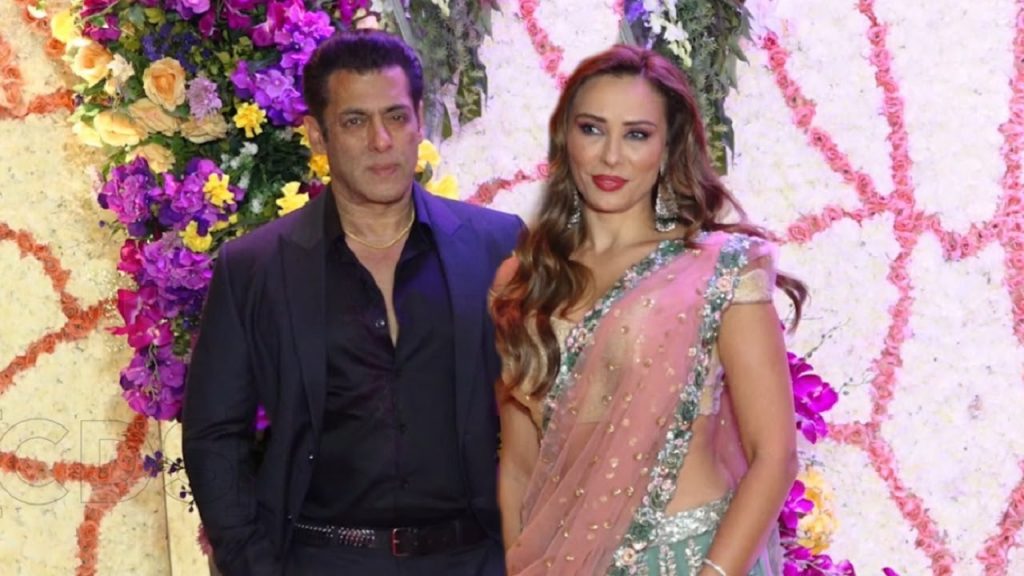