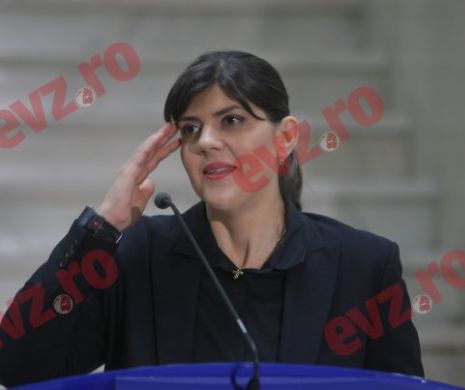 We have learned that it's about the DNA prosecutor Marius Vartic. He handled the file of Toni Grebla. His brother, Ionut Vartic, former head of the Anti-Fraud Directorate of Suceava, entered the Coldea-Kovesi blender. And he was crushed! Just because CCR judge Toni Grebla needed to be arrested!

Here is the entire post, which reveals a hallucinating story:

"He stood before her, on his knees, as big as he was, and implored her crying out loud not to take his brother. And she took him. Since then, the man was unrecognizable, he could not hear what you told him, you talked to him and he looked blank. Since then he has not been the same" several of the prosecutor's colleagues say. "It was the worst, the most shocking moment in DNA"

They have "killed" each other, hated each other, got into the van, detained, put themselves handcuffs and offered to arrest, swear, all because of pressures and the despair of the SRI on the CCR that dismissed the Big Brother laws and the instrumentation of the case with the CCR judge.

This is how an institution is being destroyed inside, diseased by the power of handcuffs, cannibalizing people by exploiting known vulnerabilities only at the right time.

The rest of the prosecutors are still in the DNA.

And everybody knows what happened.

And they are all silent."