The Turkish accuse us of polluting the Black Sea

The same accusations are made towards Bulgaria and Russia, but also towards the Turkish cities on the Black Sea coast Zonguldak and Giresun.

The pollution is so big that some shore portions are unusable. The situation remained the same in spite of the local authorities’ efforts.

The Turkish minister for environment worked with ministers from 16 countries to begin a swift common action, which would underline the stopping of the Black Sea polluting. 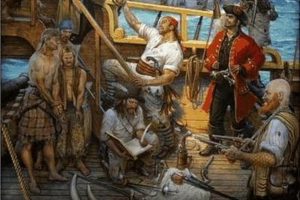 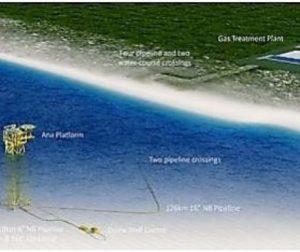 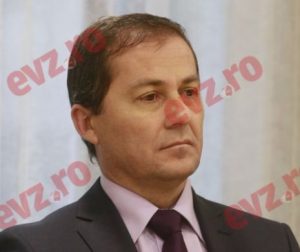 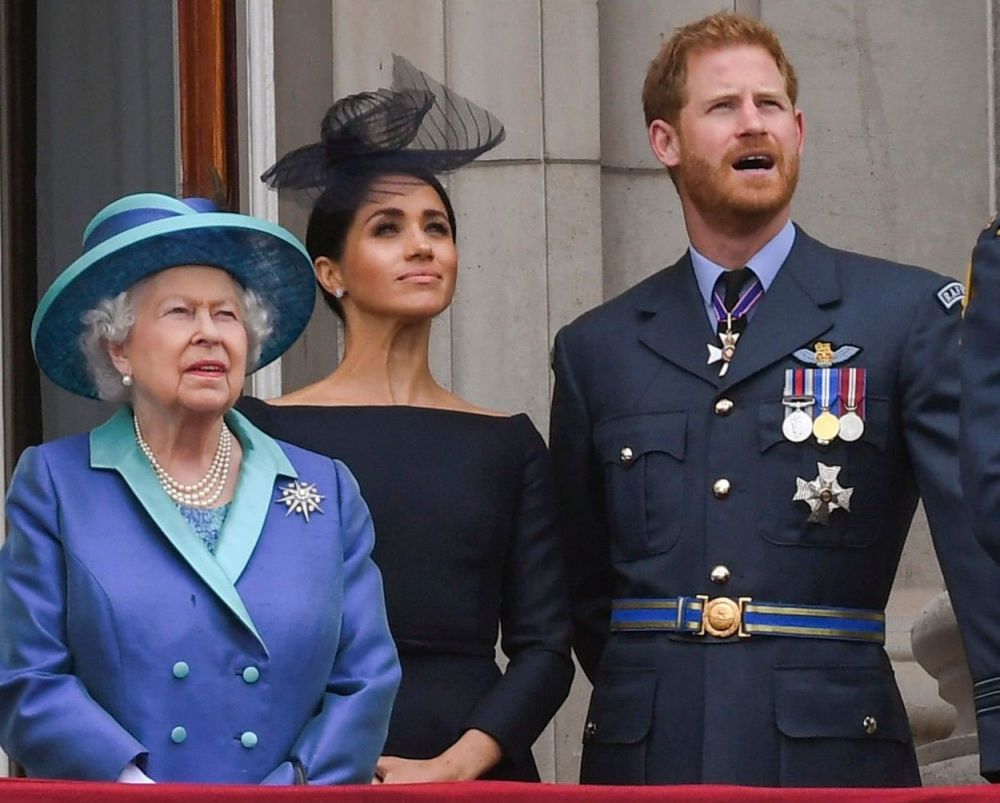