The idea of common military applications between Romania and Russia, launched by Melescanu is treated with irony at Moscow, being compared to the unsuited experience of URSS collaboration with Hitler’s Germany.

Contrary to this perspective, Melescanu expresses his belief that common applications will be an excellent occasion for dialogue between Romania and Russia.

This controversial proposition has occurred because of the latest discussions regarding the installing of the American anti missile shield in the Eastern Europe, but also the visibly sweetened tone of the American president in dialogue with its Russian homologue.

In 2006 Romania and Bulgaria agreed that the USA army use on their territory a series of military equipment, fact which irritated Russia. 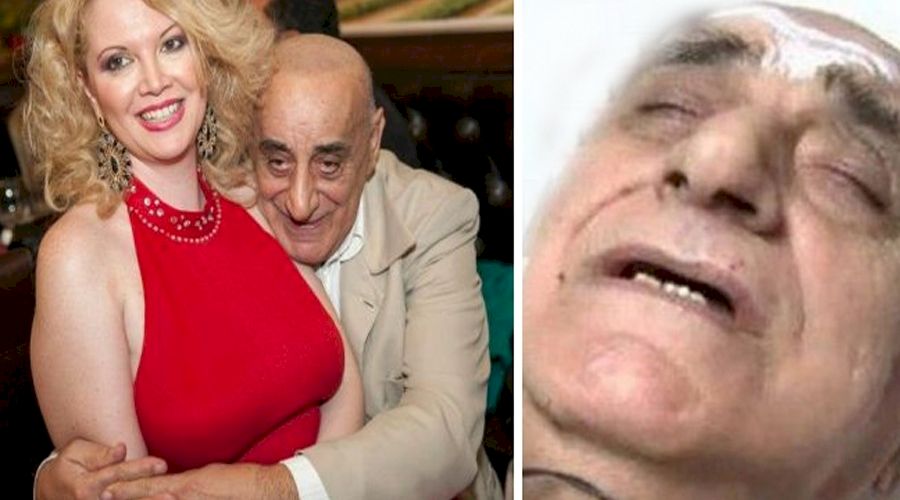