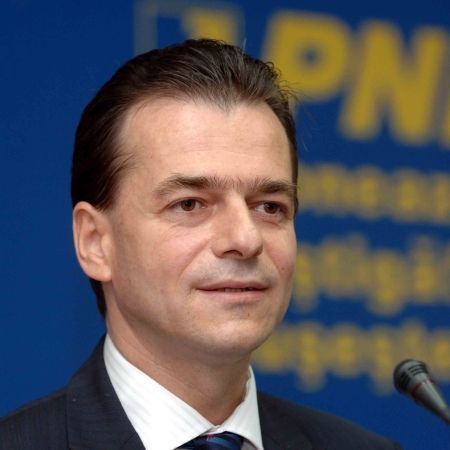 Ludovic Orban, the rebel at the PNL management

Autor: AdamPopescu 9 august 2007, 03:00
The most eloquent proof of Orban's influence was the victory obtained at the PNL Congress in January against Bogdan Olteanu for the Image Vice president job.

And this in the context in which Bogdan Olteanu is the president of the Deputy Chamber and Tariceanu’s god son.

It was the moment when Orban came back to the central management after a 5 years absence. He took his role seriously and had a major contribution in radicalizing Tariceanu’s message.

Additionally, he pleaded for the exclusion of PD from the government and his point of view won. In the Tariceanu II government he won a stake job – Ministry of Transportation.